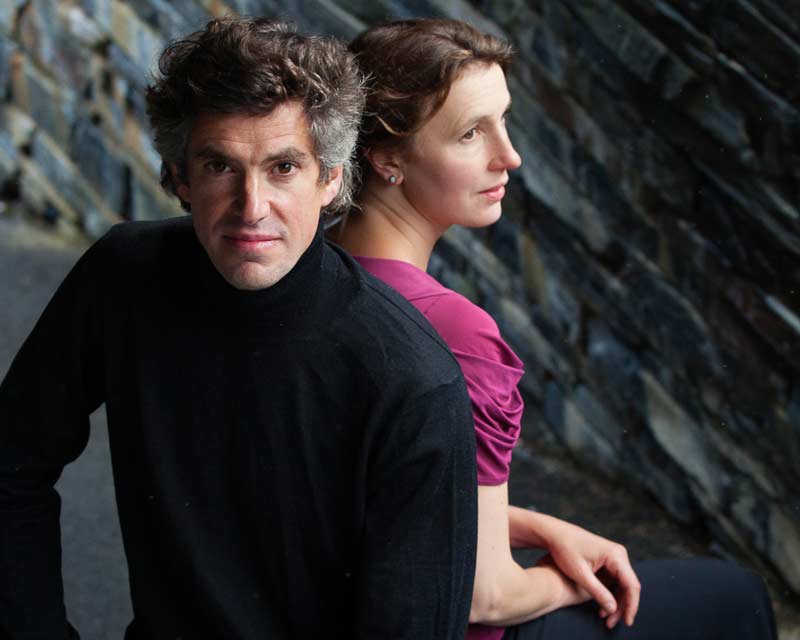 When Shakespeare said that all the world’s a stage it is unlikely that even he thought of one nestled in a tree on a Snowdonian hillside! That is where tonight’s violin sonata is performed, in the Gwydir forest above the home of Richard and Mary.

Club members will recall composer Rhian Samuel writing a piece for the Beethoven violin sonata series, “Beethoven in Wales”. Her husband, Curtis Price, was Principal of the Royal Academy but also had an interest in building upright harpsichords and the Bach Partita will be the first recording on his new instrument from Aberdovey. Curtis has agreed to send pictures and an account of the building of the clavicytherium which will be included in later concert notes. All this makes the indoor performance of Mozart seem quite trivial in comparison.

J.S.Bach: Partita no.6 on the Clavicytherium

H.I.F.Biber: Passacaglia from the trees