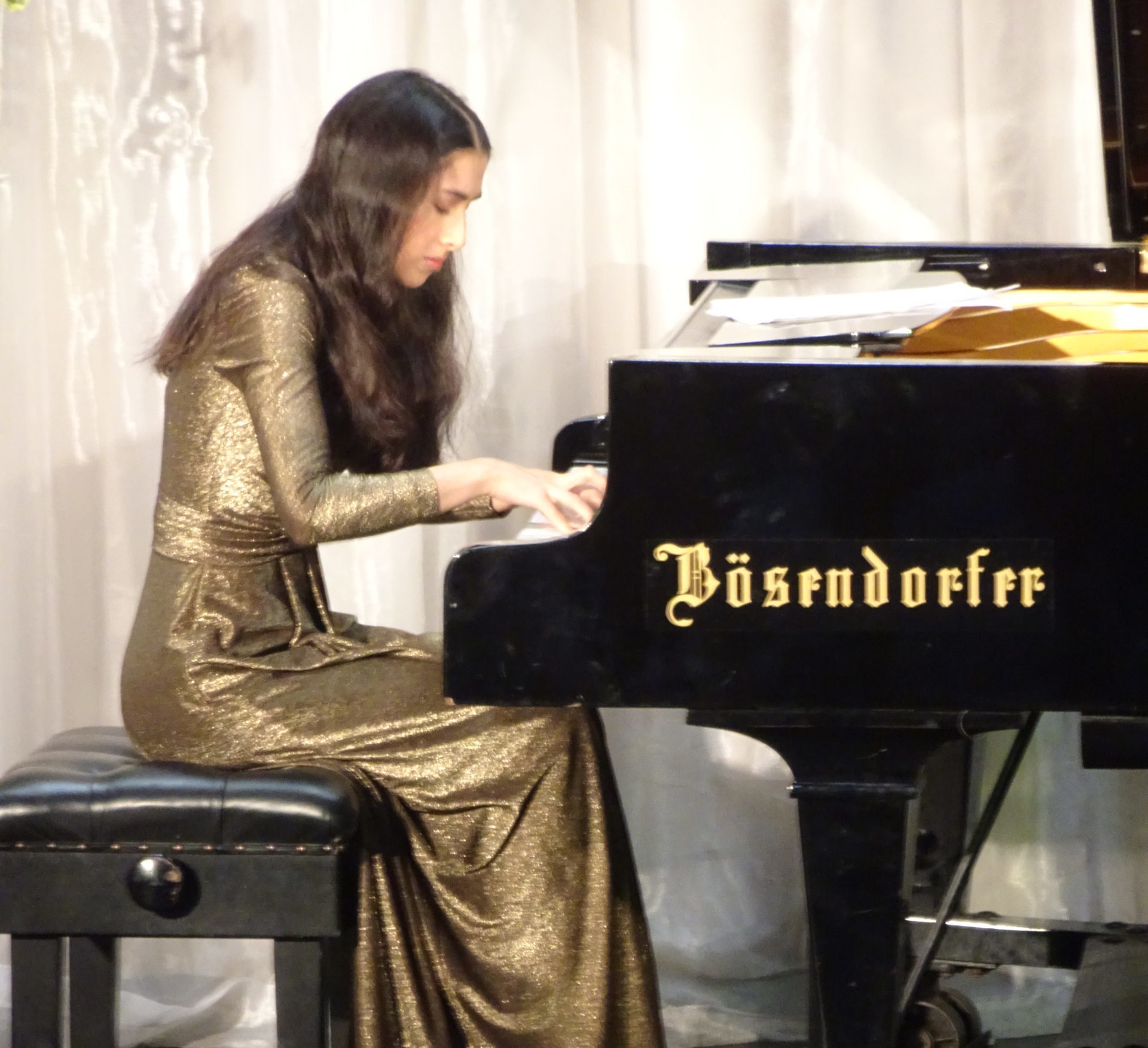 Our concert organiser writes: Mishka Momen visited us last season and gave us variation music featuring Robert and Clara Schumann among others. A short set of variations by Nico Muhly was revelatory at least for me. Since that concert I have listened to her Variations CD many times. Mishka proposed a duo concert with cellist David Waterman and they will return live at a later date but meanwhile they agreed to give us an online concert.

David Waterman began researching aspects of philosophy at Trinity, Cambridge, but in his mid 20s realised that his real passion was cello and music and for that we may be grateful.

The Endellion String Quartet was set up in 1979 and has become an internationally recognised group with 3 of the original musicians still playing and David Waterman is one of those. He has performed with a wide range of world-renowned musicians and is a highly sought after teacher of cello and chamber music. He feels very fortunate to play on a wonderful cello by J.B. Guadagnini which he jointly owns and shares with his friend, Steven Isserlis.