Rose, Matthew and Callum return to us with a completely different kind of programme from their Beethoven Concerto cycle. Wind and string players from Chetham’s in the guise of Elizaveta Saul’s quartet will also take part in the concert.

This connection was made through the late John Williamson and I am delighted that we have been able to continue to invite students from Chetham’s to Rhyl. 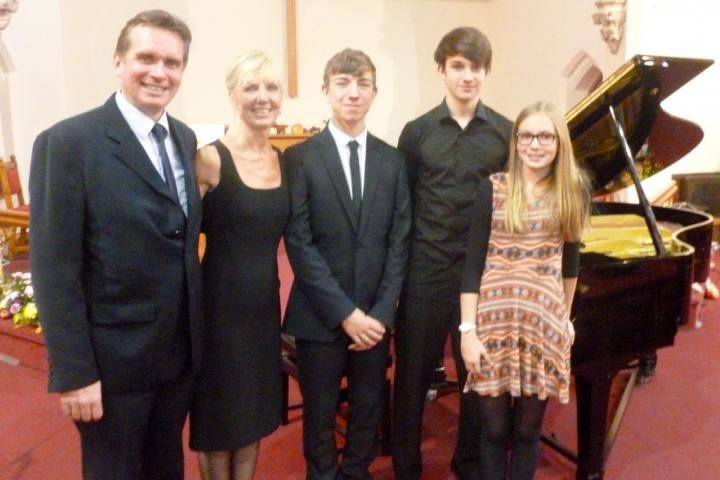 We enjoyed a marvellous evening with this Quartet recently; you may recall the Shostakovich quartet and indeed their Royal Philharmonic Award was for their season long concerts of the entire Shostakovich 15.

I invited them to return as soon as possible, having been enthralled by their performance so we can look forward to a pair of concerts just a few months apart. Both concerts will feature Beethoven whose entire Quartet works are part of their work during 2017. 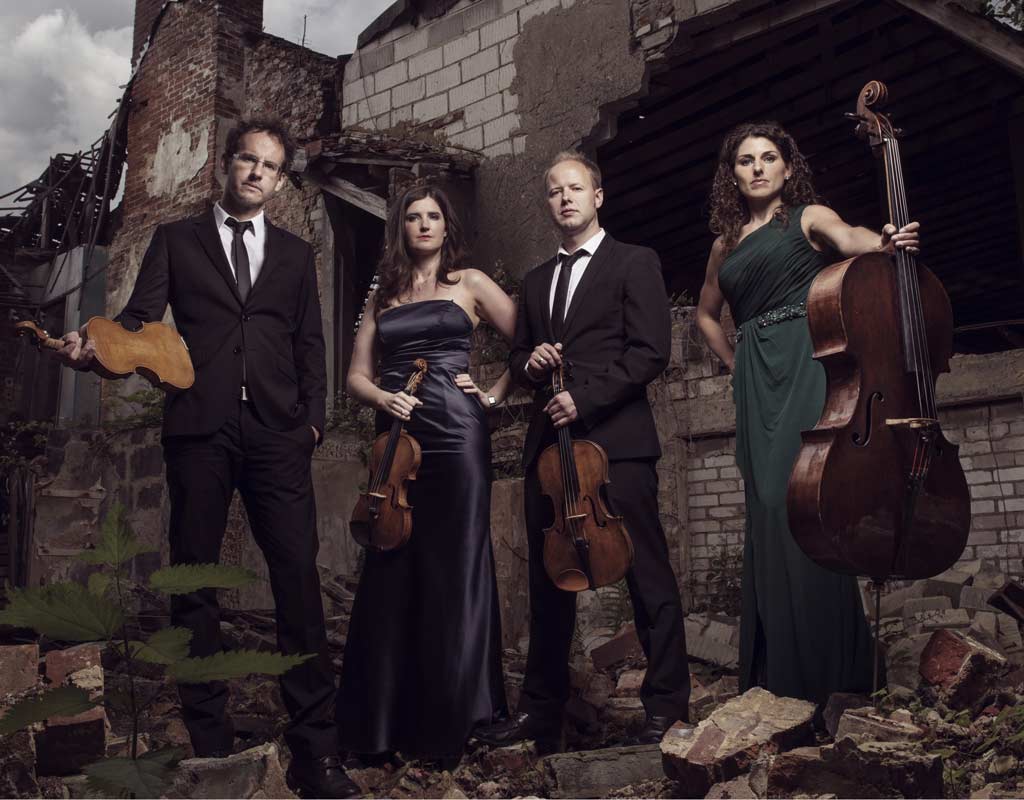 I have invited Yuanfan back to Rhyl for this season to give us another solo recital. His concert in February was an outstanding success.

Yuanfan was born in Edinburgh and now lives in London where he studies at the Royal Academy with Christopher Elton.

Professor Elton has been a teacher to numerous now-famous pianists and I mention Freddy Kempf, Ben Grosvenor and Yevgeny Sudbin in particular. Prior to this Yuanfan studied with Murray McLachlan at Chetham’s. 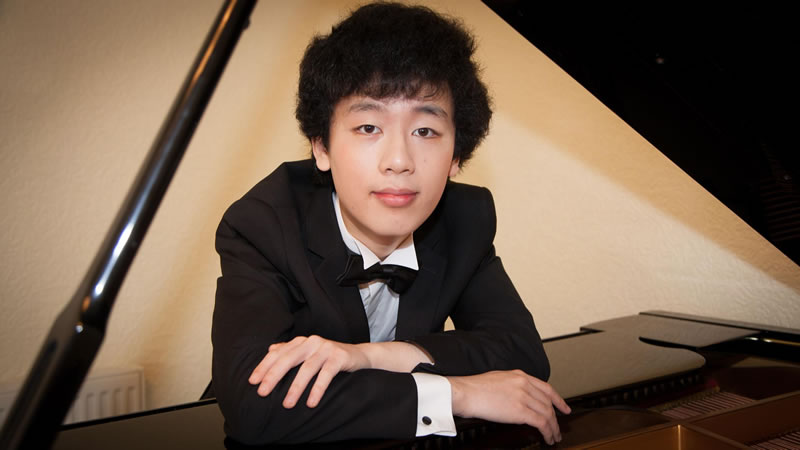 Both of these artists have been included on the Making Music scheme following auditions.

We already know about the fantastic musical and technical ability of Joo Yeon from her performance here last season and I am advised that Laura also is a compelling musician. 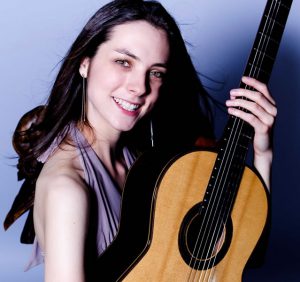 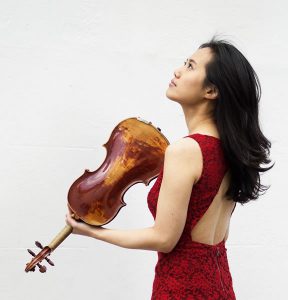 Thanks to Debbie and Jonathan Richards I was able to contact a musician I first listened to about 6 or 7 years ago at RNCM.

Isata was already an accomplished pianist then but has since progressed to the Royal Academy. I have not heard either Braimah or Sheku live but they both have immense performance experience and are major prize-winners. The evidence of Sheku’s Shostakovich concerto in winning the 2016 BBC Young Musician final means that he has a major career ahead – once he leaves school, of course.

Tonight’s programme gives us an opportunity to hear each of them solo and the 2 trios are both accessible to audiences. 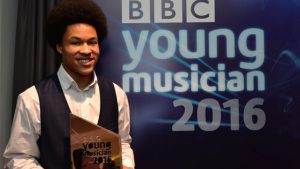 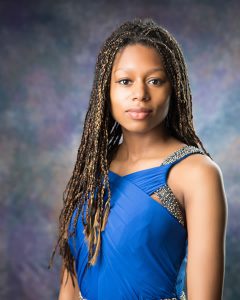 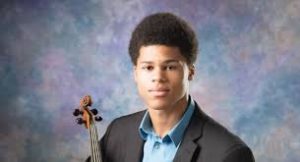 Fenella was part of the Samantha Ward Trio last season. Reviews of both her concerts and CDs are most complimentary and here is one which refers to her “Bach 2 the future” CD:

Impressive conviction… Humphreys is triumphantly on her mettle ….. Peter Quantrill, The Strad Magazine 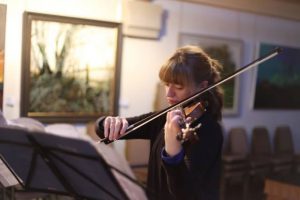 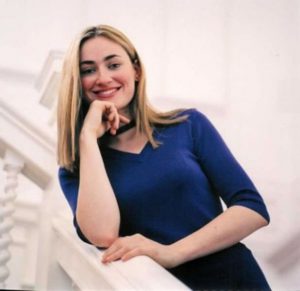